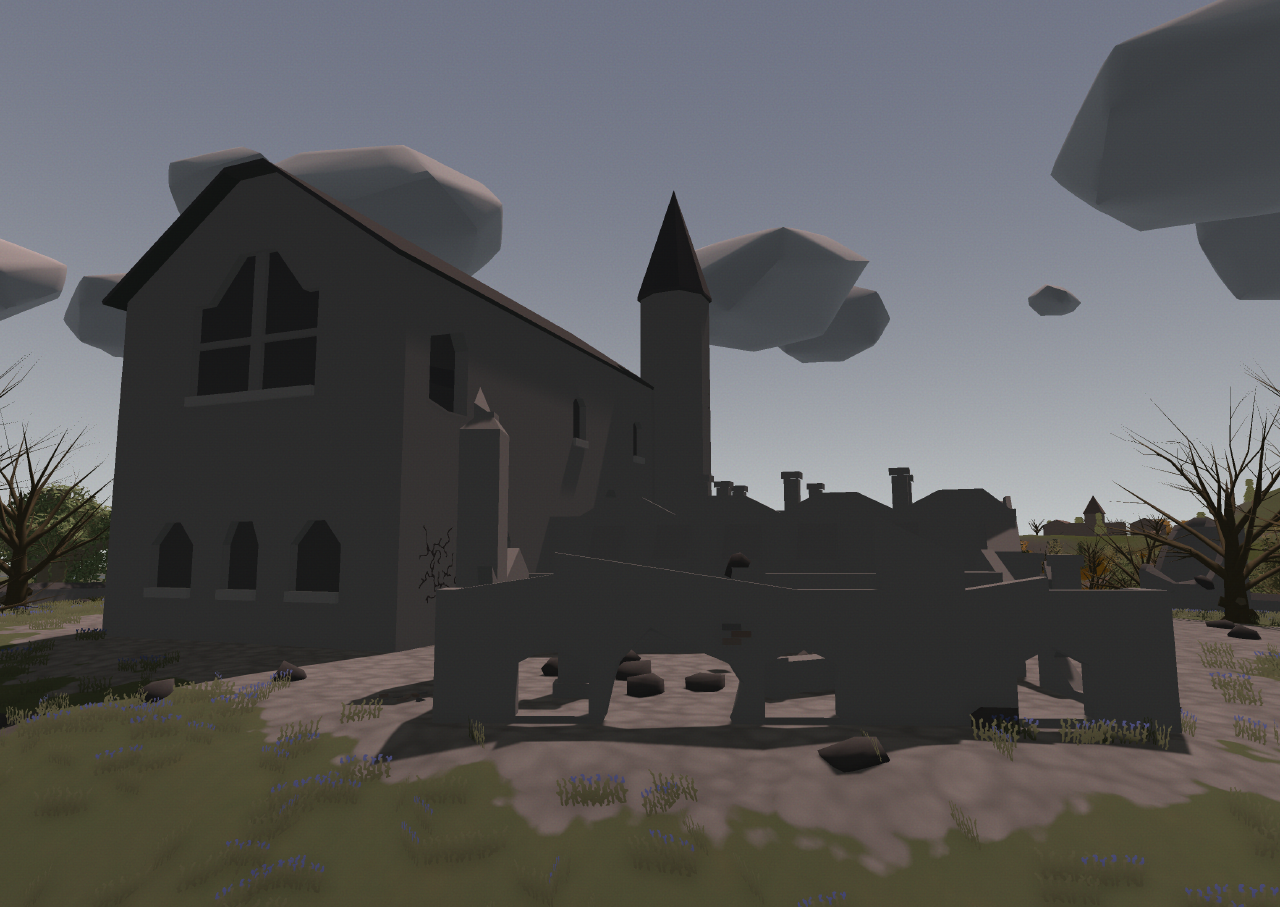 . Following a popular run as a curated map Ireland has now moved on to the Workshop. View on Steam WorkshopSaves and progress will carry over to the Workshop version if you decide to download it. There are several other exciting curated projects coming up - more info on them soon!

Unturned Items is a complete, searchable list of all current item IDs, weapon IDs, vehicle IDs, and helicopter IDs in Unturned. This site is actively maintained and updated with all new item IDs every week.